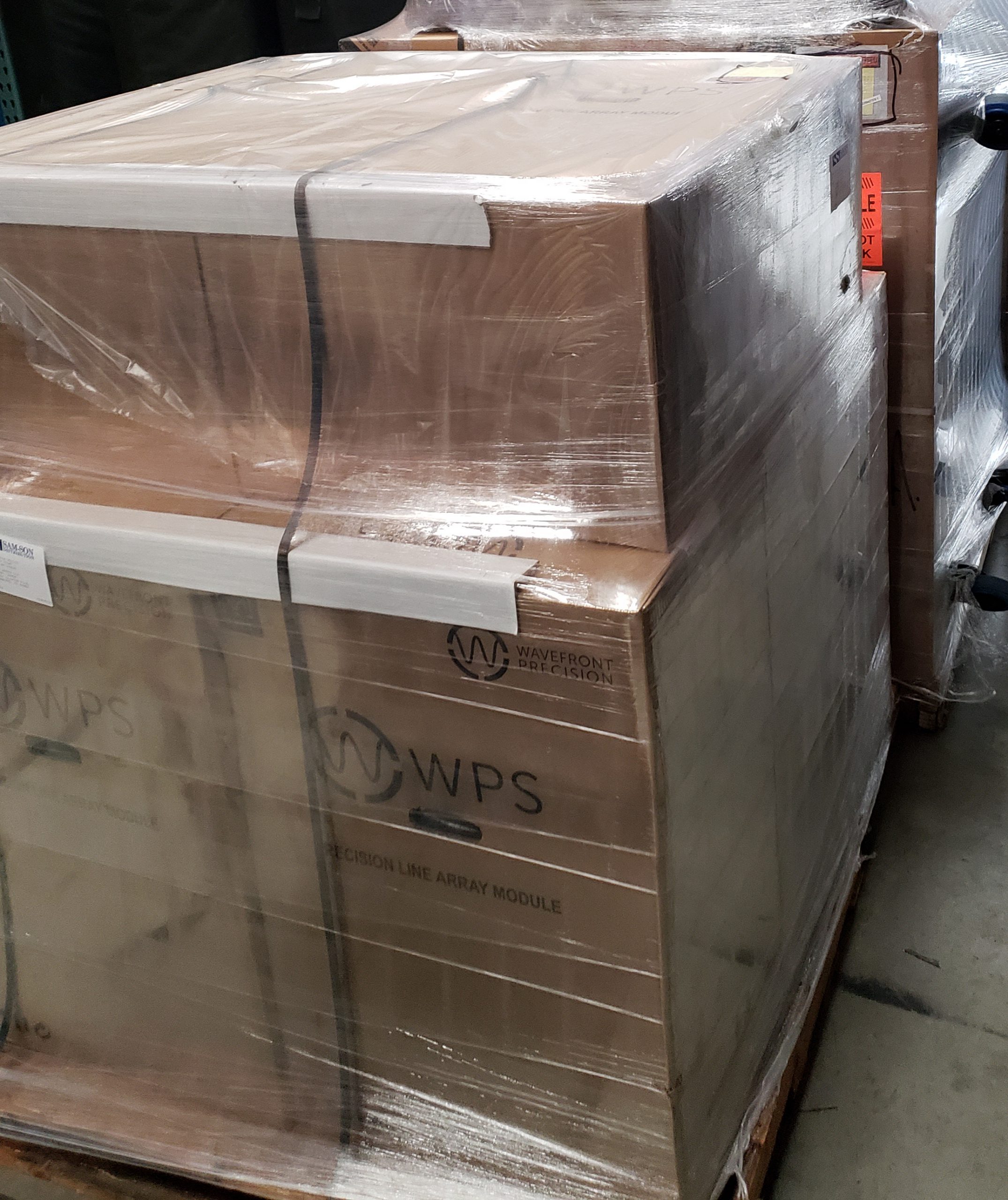 Continuing our Martin Audio partnership: a sizable WPS system with more SHX218 subs. A much larger-than-it-looks upgrade to our mid-sized events! (February 2020)

Shure ULX-Digital Microphones are in and ready, as well as both an eight channel and a four channel Shure PSM1000 In-Ear Monitor system. (April and October 2018)

Smaller and Lighter is Appreciated, yet again! A pair of Midas M32 Digital Mixing Consoles (January 2015)

Back with MIDAS Again, But This Time They’re Digital! – A PRO2 And A PRO2c With Digital Stage Boxes And Dante! (March 2013)

– A Brand New And Much Improved Warehouse 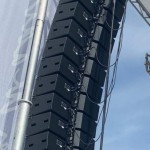 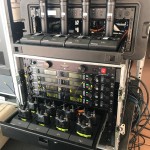 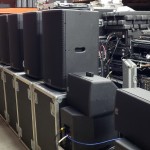 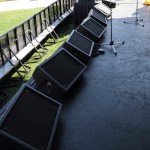 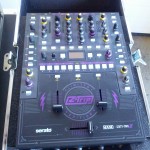 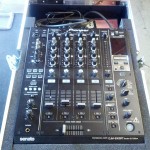 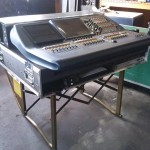